We love stay here, and you will love too!

Welcome to our farm. Our home is your home.

Hello everyone, my name is Giuseppino and the one you see in the picture is my wonderful family. I’m from Sardinia, I have in fact moved to Tuscany in the 80’s with my brothers to make the farmer. I always worked hard in my life, but the love for the earth did not make me getting tired, what I managed to create today is the result of my belief that the passion, imagination and determination can bring our dreams to life. I can proudly say that we were one of the first of Tuscany, we have always tried to offer guests the products of our land being careful to hospitality and making them feel at home. My children have grown up in this environment, among the people and always at ease, our goal is authenticity!
I think we have succeeded, aided by our beautiful land made of, culture, gastronomy, history, art, nature and relax 🙂
We are waiting for you, you are welcome!

The apartment is located in the heart of the Val di Chiana, exceptionally excluded from the typical tourist itineraries, a short distance from the incredible beauty of the Crete Senesi and the Val d’Orcia (Unesco World Heritage) as Arezzo, Siena and Perugia. Ideal for a regenerating vacation from city life and for those who love hiking trails on foot or by bike.

Val di Chiana, the valley which takes its name from the river Chiana, the ancient Clanis. Despite the stereotype of unhealthy and swampy area, actually the valley is fertile and populated since Etruscan times, as evidenced by the presence of rich and big lucumonies (Arezzo, Cortona, Chiusi) and urban settlements along the hillside often fortified (Lucignano, Foiano, Castiglione Fiorentino, Monte San Savino).
The precious Etruscan remains are still visible in the local museums (Cortona, Foiano, Castiglione Fiorentino, Chiusi) and in major national and international museums. Even in Roman times the area, crossed by the Cassia and then by the Romea and Lauretana, is a key road junction between the Tyrrhenian and Adriatic coast and between the north and south of the Peninsula.

The water interventions affecting the valley starting from the Medicean Age (XVI sec.) Organically involved with swamping that, congenital to the geological structure of the territory and orographic, manifested itself in a more problematic way in the Medieval Age. The Renaissance was a golden age for the territory which is enriched by beautiful still visible buildings and works of art in all neighboring centers, from the Della Robbia to Signorelli and Vasari. Reclamation takes with Lorena the character of a general project of improvement of the valley that also involves infrastructure and socio-economic aspects. The huge engineering and urban works – towers, canals, sluice – are still visible today along with the testimony of farm buildings and their farmhouses. 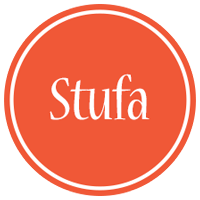 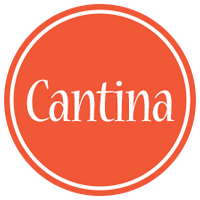 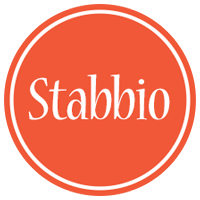